A Tale of Two Nortons 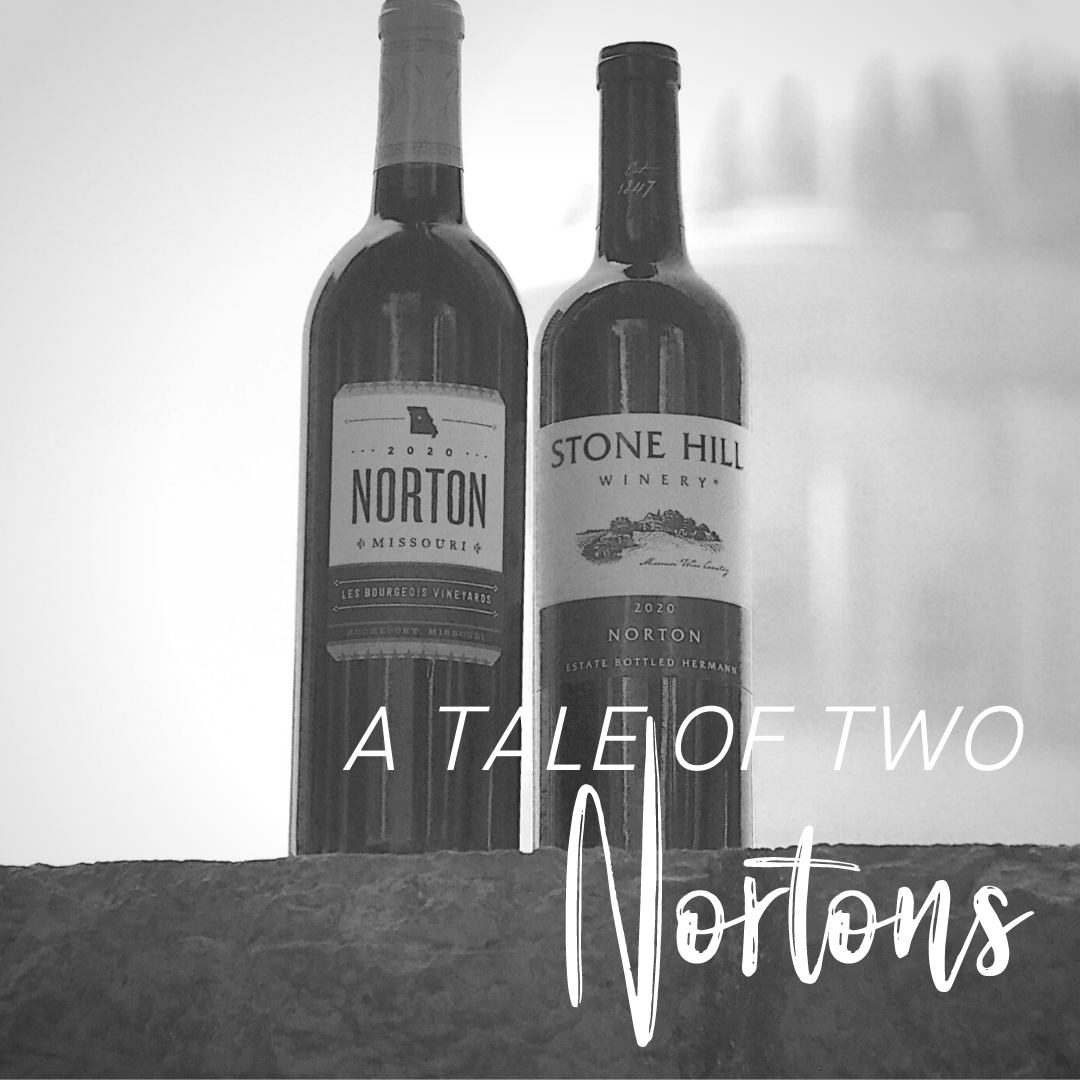 Missouri wines had an extraordinary year in 2022. The honors extend beyond the normal winning wines. Rewards Uncorked, a new rewards program, was successfully launched. Missouri’s strong wine and grape roots were featured in a new tasteMAKERS documentary. Missouri wines were featured at the American Wine Society National Conference, to preview the Show Me State as the 2023 host state. In addition to these accolades, a couple of Norton wines garnered attention in a unique way.

This is the legendary quote that begins Charles Dickens’ A Tale of Two Cities. Most had to read this well-known book during a high school English course. Even if not, all have probably heard how the script opens. Dickens’ novel centers in on the challenging times surrounding the French Revolution and late 1700s on goings in France. 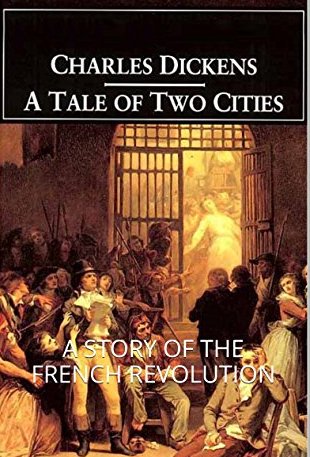 While the world of Missouri wines is a great place to be, many challenges are navigated daily by grape growers and winemakers alike. C.V. Riley was one of the first notable Missourians to solve a wine-related crisis. Here we see France again, but a century later than where the novel is set. Phylloxera, a louse and pest that feeds on the roots of grapes, inhabited the country’s vineyards, leading to death of thousands of vines. Riley, the first state entomologist, discovered that by grafting Norton’s rootstock onto their vines, it created the needed resistance. Effects of Riley’s work are still seen today. We honor the best of this wine varietal each year in his namesake by presenting the C.V. Riley Award for Best Norton. This year, it was presented it to two extraordinary wines.

This text can be quickly changed for reflecting on this ‘novel’ year in Missouri wine. Even the title can read to suit the situation: A Tale of Two Nortons.

Governor Mike Parson, Lieutenant Governor Mike Kehoe, and Director of Agriculture Chris Chinn presented the annual Governor’s Cup in December along with the two C.V. Riley winners. This award is traditionally bestowed upon the best Norton at the Missouri Wine Competition. Two wineries were presented with the award for their 2020 Nortons – Stone Hill Winery in Hermann and Les Bourgeois Vineyards on The Blufftop in Rocheport.

Two panels of judges blindly tasted more than 235 wines, sorted in flights by varietal. Flights of Norton were sampled and evaluated down to these top two winning wines. This tale of two Nortons is unique, as it is almost unheard of to have two winners. Each vintage is unique in their own right and were awarded for that reason. Glenn PIC judging

Glenn Bardgett is member of the Missouri Wine and Grape Board Marketing Committee, long time wine enthusiast, internationally and nationally-known wine competition judge and Wine Director at the legendary Annie Gunn’s Restaurant and Market near St. Louis. He has been judging, sharing and enjoying Missouri wines for more than three decades.

Once judges establish a level of quality for the wines being judged, they collectively make a final decision on what medal to award the wine and what level it is given, Bardgett explains.

Bardgett says this speaks to the quality of wines produced and submitted to the Missouri Wine Competition this year.

“I am not at all surprised that we had a tie, but I am amazed that we don't have a tie more often when the quality of our wines in Missouri is so high,” Bardgett shares.

It is easy to find a numeric solution in math and solve an equation in science. Although winemaking involves both practices, awarding wines is a more subjective task.

“Put eight people in a room and ask their opinions of art, food, music, literature, theater or anything that challenges the senses and the mind,” Bardgett says. “It is rare that world class subjects have specific results of taste.” 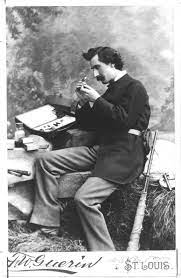 Missouri’s continental climate is classified for its hot summers and cold winters. Norton, and other vitis labrusca grapes, can survive the unexpected weather patterns. It is classified as the state grape for its success in the state, as it is the most widely produced grape, and for saving France’s grape crop from meeting an end. A statue of C.V. Riley was dedicated in his honor and still stands in Montpellier, France.

“Norton is an outstanding grape when made at the highest level. It has an amazing dark fruit aroma, lovely acid, body and sugar balance, and can have a finish that goes on and on…” Bardgett says. “Of course, balance is a major factor in any wine's quality, Norton has great acidity and that can be one of the challenges to finding a balance.”

Bardgett helps customers with all levels of wine experience find the right wine for them. The best way to find the right one for you? He says, try it.

“Everyone wants the best, the winner, the top scoring and most difficult to find wines.  With these two CV Riley winners, the question is not selecting one or the other,” he says. “They should try both and hopefully begin to understand the difficulty of judging and the great reward of finding two wines such as these that cannot be chosen one over the other.”

What a great time in Missouri wine history to have quality so outstanding that it breaks tradition. Bardgett says it best: “We are very fortunate to have such quality that this much discussion is created.”

Try both of the winning C.V. Riley winners and let us know your pick! Tag us on social media with @missouriwine and #missouriwine with your experiences in wine country.