Frights and Delights in Missouri Wine Country: Haunted Wineries That Can’t be Missed

Looking for some spooky sips in Missouri wine country? A handful of wineries across the state are allegedly frequented by paranormal patrons.  Read on to discover which Missouri wineries claim to be haunted – if you dare. 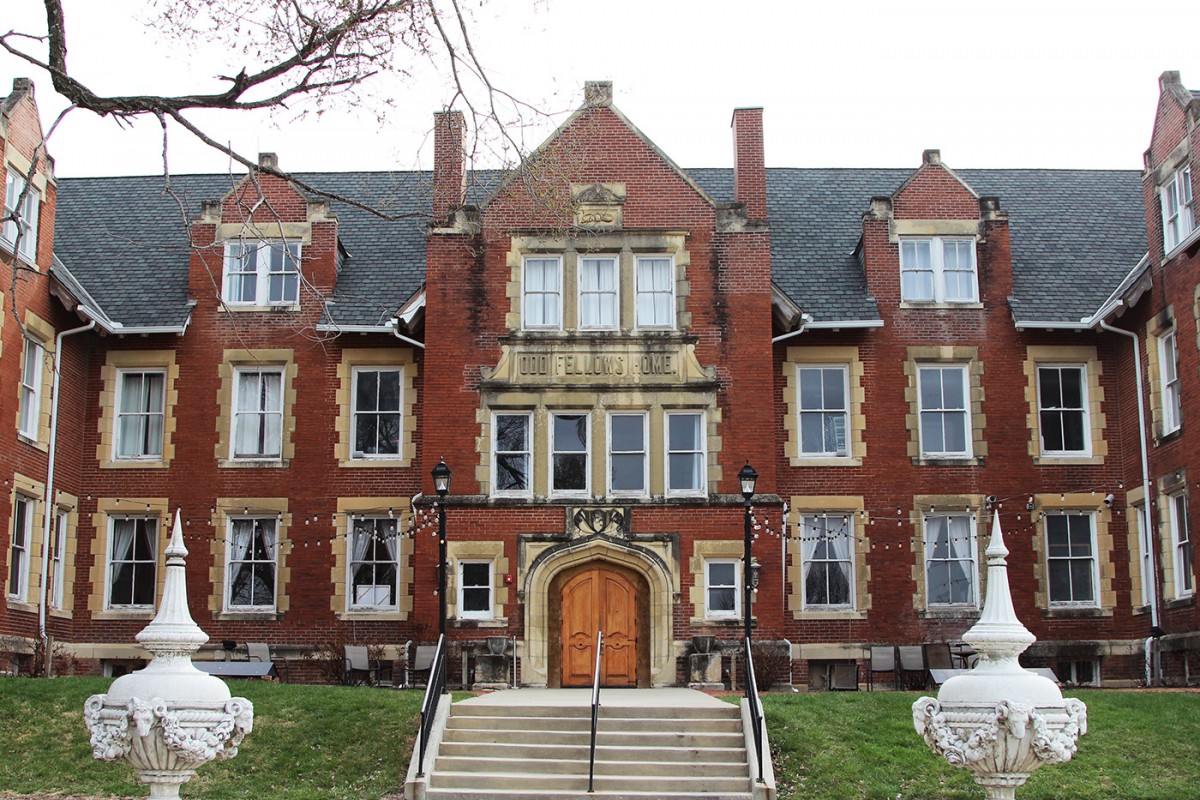 The Odd Fellows Home District comprises the modern-day Belvoir Winery. This area was established by a secret society known as the Independent Order of Odd Fellows, one of the largest fraternal and benevolent orders in the country. The original property included a hospital, a retirement home and school for individuals cared for by the Odd Fellows. The winery is located in the former administration building which housed classrooms for orphans. Although this building ceased to exist for its original purpose in the early 1950s, some visitors and staff believe a few of the original residents still walk the halls.

Witnesses allege hearing footsteps and witnessing doors open and close without any rational explanation. An apparition was believed to have appeared in the office of the winery. Staff believe that their ghostly guests are friendly with a slightly mischievous side, playing pranks like unplugging cords and flipping light switches. If you’re feeling brave or looking for a chance encounter with the paranormal, Belvoir Winery offers lodging in the allegedly haunted building. Paranormal investigators and ghost hunting TV shows flock to the winery for overnight investigations.

Belvoir hosts their own paranormal investigations and murder mystery dinners on-site for guests to join. If ghost-hunting, otherworldly thrills and solving mysteries excite you, visit the winery’s events page to learn how you can be part of these experiences. You may not experience a paranormal encounter during your visit, but you’re sure to run into George, the resident skeleton in the winery. 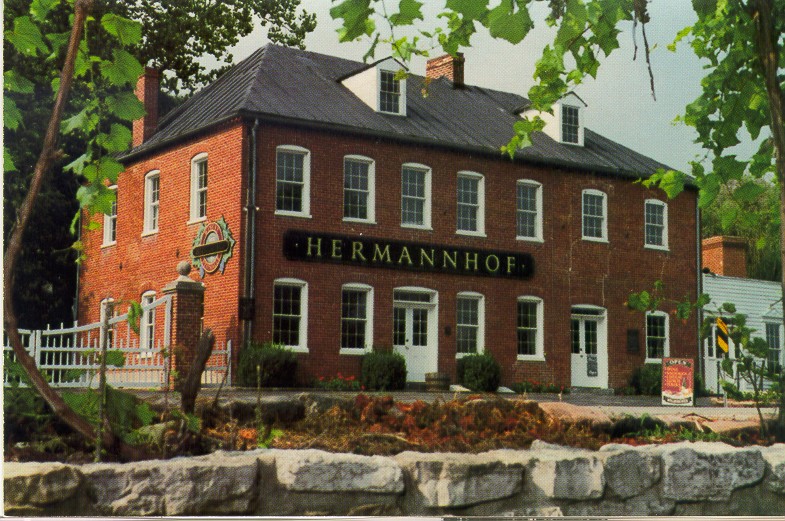 Hermannhof Winery was built in 1852 in the French section of historic Hermann. Hermannhof’s ten stone cellars and brick superstructure are among the 100 Hermann buildings listed on the National Register of Historic Places. Winery staff have witnessed unexplained movements and spooky noises, including doors that open and close on their own and chairs that move across the floor. 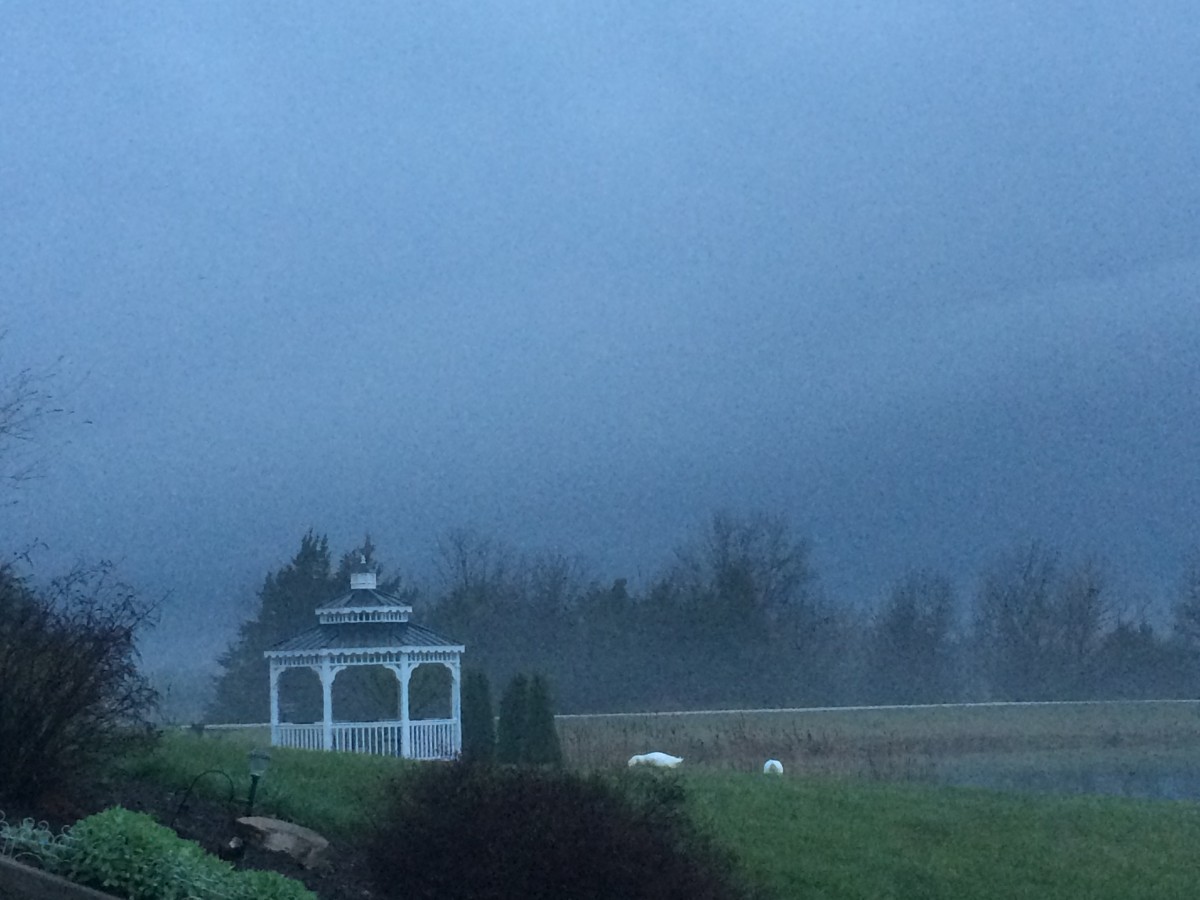 Regina and Lee Ruppert, owners of Serenity Valley, believe a friendly ghost keeps them company at their winery. While you won’t see objects move or lights flicker inexplicably, the wafting smell of tobacco is what gives this spirit’s presence away. The Rupperts are still trying to figure out who still calls their winery home, but they suspect it could be a Native American or early pioneer who walked the rolling hills of mid-Missouri centuries earlier. 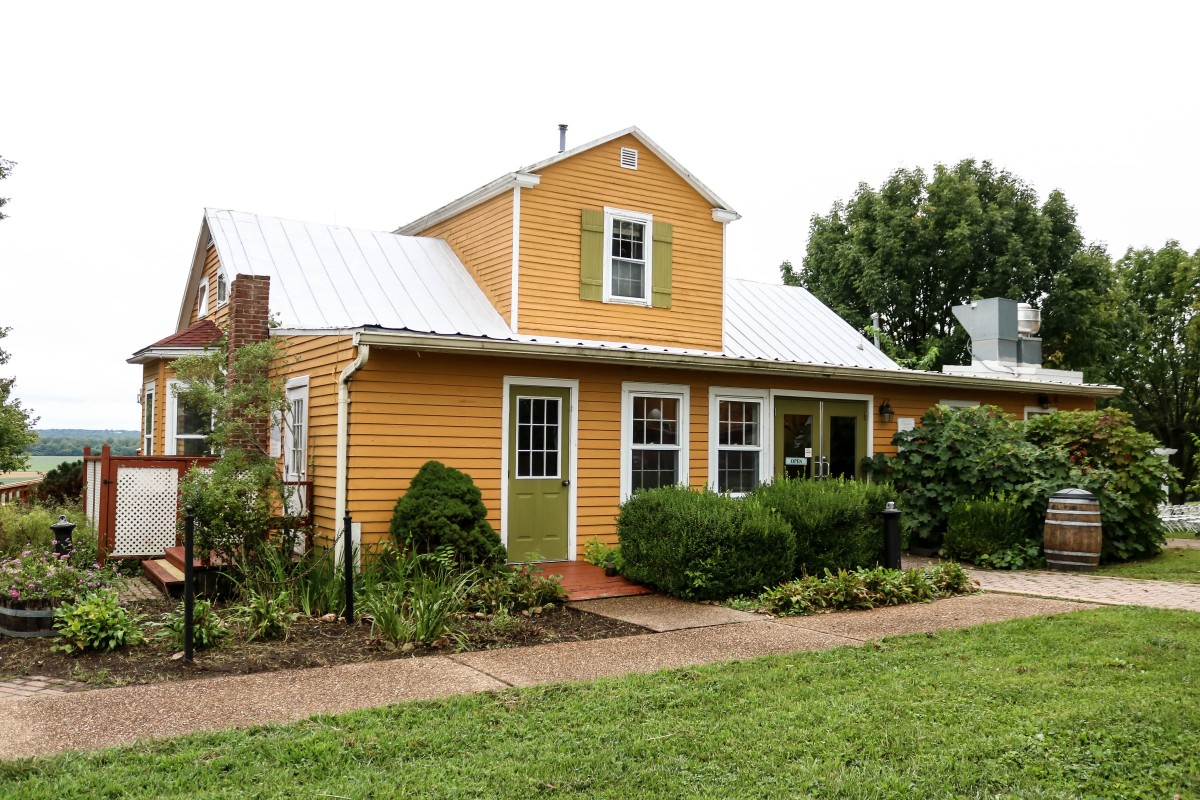 Mount Pleasant Estates is the oldest winery in the Augusta appellation. The Muench brothers, who came to the United States from Germany, established the winery in 1859 as a commercial wine business. Although both George and Frederick died long ago, winery staff believe that at least one of the brothers still resides in the historic cellars the brothers built in 1881. Flash photography taken in the cellars sometimes captures mysterious white orbs. Staff members believe these orbs belong to one of the Muench brothers who continues to keep an otherworldly eye on the winery.

Fall is the perfect time to visit Missouri wine country. For those who prefer less fright and more delight, Missouri wineries offer breathtaking views that accompany award-winning wines. Plan your next adventure in Missouri wine country and make sure you’re getting the most out of every visit with the Missouri Winery Visitors Program (MVP) – learn more about how you can get rewarded for exploring wine country here!